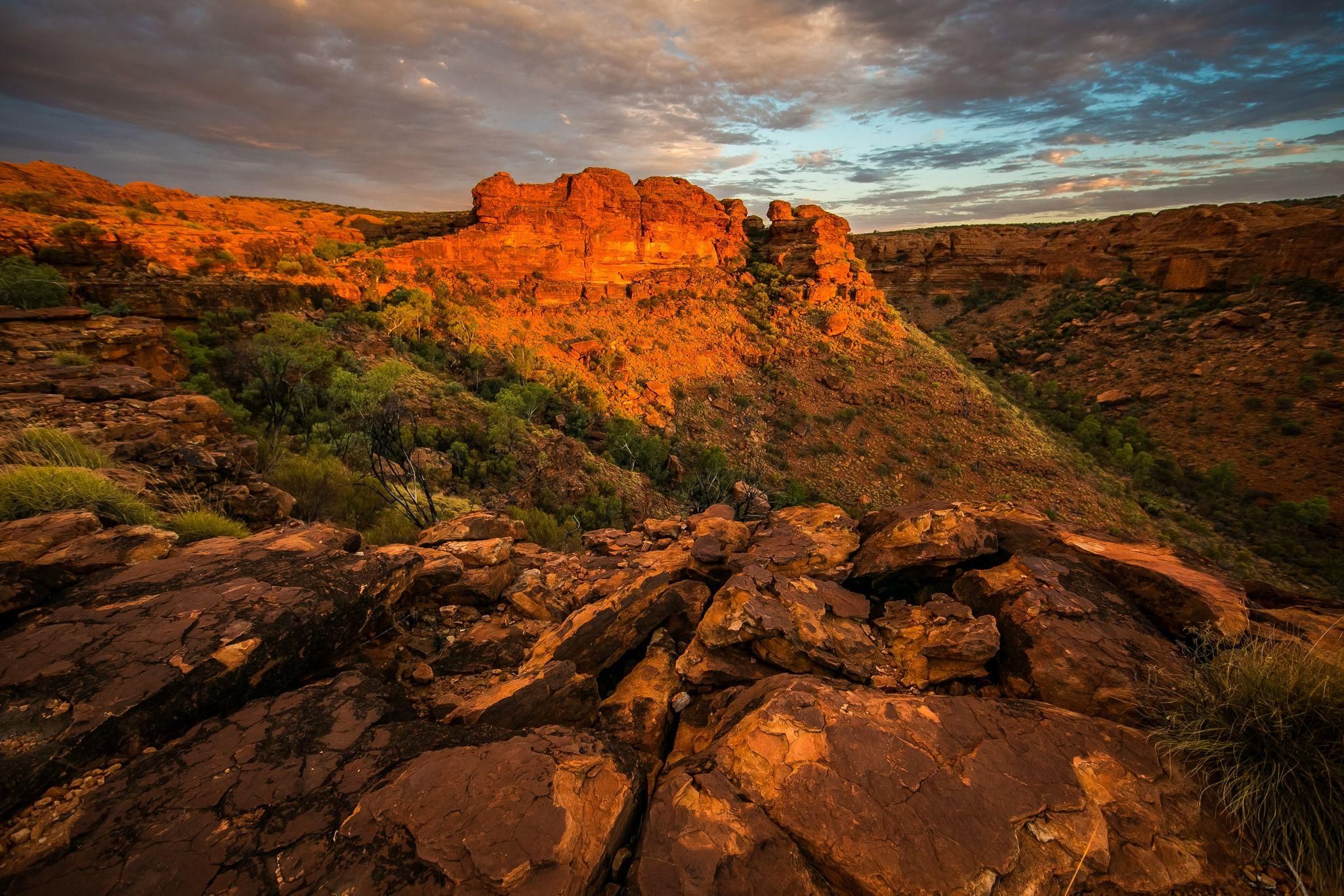 4x4 Overlanding: Everything you need to know

We Aussies have a need to explore the great unknown. From the sun-kissed sands of the inland desert to the crashing waves of the blue oceans that surround this breathtaking country, overlanding (four wheel driving) in Australia is one of the best ways to see it all. Although, what exactly is 4x4 overlanding? And what's the difference between camping and overlanding?

What is overlanding camping?

When simply summed up, overlanding is the act of self-reliant travelling to remote destinations in a country where the journey, rather than the destination, is the main goal. Overlanding is most commonly done in a vehicle such as a 4x4, especially in Australia where the terrain can wildly vary.

Why is it called overlanding?

The origins of overlanding in Australia go all the way back to the early 1900s, which was when the country was starting to set up routes to allow long-distance travelling and trading 'over the land'. However, it would be in the 1940s when the word took on a different meaning. Inspired by outback pioneers, overlanding became a popular outdoorsman activity and remained so since then.

Is overlanding the same as touring?

Although very similar, there is a key difference between overlanding and touring. Touring is the activity of setting out to a destination and focusing on experiencing the journey, yet is done by mostly sticking to highways and roads. On the other hand, overlanding mostly focuses on remote areas and getting off the beaten path.

Do you need a 4x4 for overlanding?

No, you do not need a 4x4 for overlanding - however, it mostly depends on what your plans are. For example, if you're planning to go overland camping in a remote area where rainfall can turn a lot of the dirt roads into mud, then a 4x4 (also referred to as 4WD) would be highly recommended to safely traverse the terrain.

Why is overlanding so popular?

There are plenty of reasons why overlanding has not only remained popular but is also increasing in popularity as well. A large reason is that technology and electronics have made it so much easier. Rather than relying on one's orienteering skills to traverse the landscape, inventions such as GPS have made it simple and easy for anyone to know where they are going, even out in the most remote parts of Australia.